2017 Candidates for Conservation Farmer of the Year 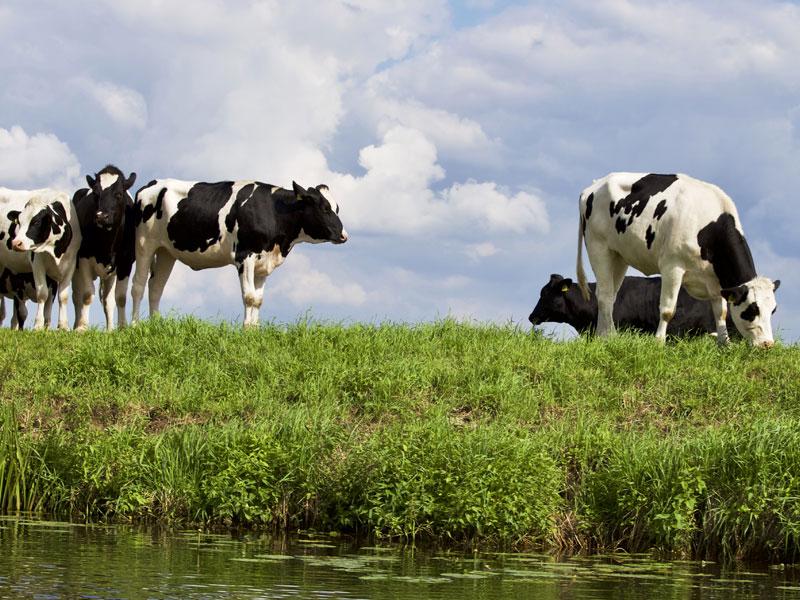 Vanderwey Farm in Ferrisburgh was started by Raymond and Linda Vanderwey in the 1970’s.  It is now operated by Linda and her sons Sid and Howard.  They have a modern freestall that uses robots to milk the cows. They have been early adopters of fall cover crop and reduced tillage. They have been cover cropping since 2013. They have also been trying out no tilling on some of the acreage.  Since 2010 they have been using injection to apply manure either through true injection methods or by running an aerator across the field prior or in tandem to the manure application. They have determined that injection and dragline is a great way to get manure in the ground and reduce the impacts of compaction.  They have tried alternative crops such as millet and Italian rye as a way to increase forage production or deal with less than great condition for corn planting.   The Vanderwey’s are innovators in new ways to grow crops and reduce water quality impacts and improve soil health. They have also opened their farm up twice for Vermont’s Breakfast on the Farm.

Harrison Homegrown in Addison is operated by Pat and Melanie Harrison. They operate an organic dairy that relies on intensive rotational grazing.  Cows are moved to new pasture after each milking. They have excluded animals from all streams on the farm and built a number of animal trails to effectively move animals from the barn to pasture.  In 2014 and 2015 they built a waste storage to collect and store leachate and bunker runoff from their bunk silos and built a covered and curbed walkway that allowed their cows to move from the free stall to the milking parlor in the older barn.  In the past the animals had congregated in an area that was adjacent to a stream before entering the barn to be milked. This new covered walkway and leachate storage system eliminates contaminated run off from entering a tributary to Dead Creek.  They are currently building a new heifer barn along with a satellite manure storage. They are also going to be building a barnyard to allow their organic herd daily outdoor access during the nongrazing season without creating issues with mud and runoff.  The Harrison’s often open their farm up to new grazers so that they can share what they have learned with farmers that are transitioning to more intensive grazing operations. They also have hosted classes from Middlebury College and Melanie runs a day cap for a couple weeks during the summer to expose kids to horses, cattle, farming  and the outdoors.